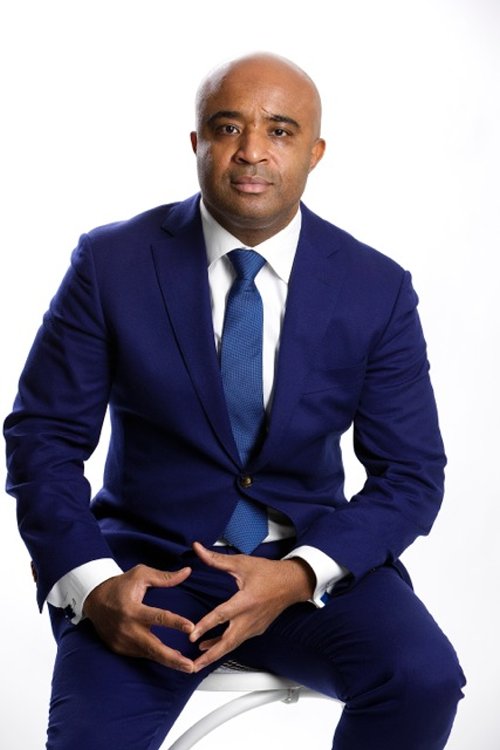 Carlos Gonçalves (1966 - Cape Verde) is policy maker and politician in the Netherlands since 1993. As chairman of the district Delfshaven in Rotterdam, Carlos was responsible for public order and safety, economy and employment and strategic projects from 2006 till 2014. For the way he held this position, Carlos was rewarded with the "Wolfert van Borselen" medal by the Rotterdam municipality. This medal, which is awarded only 42 times, is for those who have given a very prominent contribution to the society in Rotterdam. As a Dutch politician Carlos is an important representative of the Cape Verdean community in the Netherlands and is an active mediator between the governments of the PALOP markets and the Dutch government. His network includes private and public key stakeholders in the PALOP markets. Under the leadership of Carlos the TLC Group supports tourism product and market development for destinations as: Cape Verde, Angola, Guinea-Bissau, Mozambique, Sao Tome & Principe, Equatorial Guinea. The TLC Group supports both the local investors and public parties in initiating and implementing tourism offer and on the other hand by the development of the (inter)national tourism market development of the tourism.