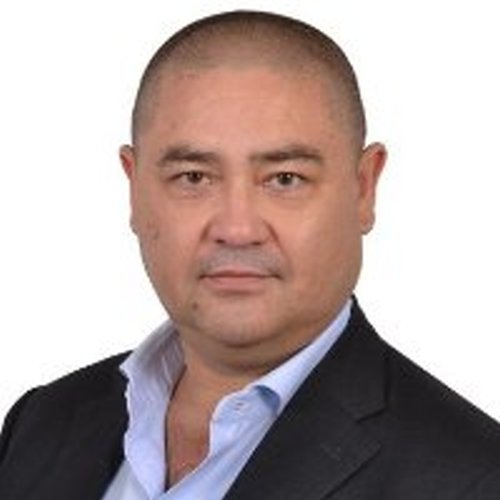 Mochtar Velders (Germany – 1964) has worked in the international tourism industry since 1989 and is an expert in the commercial operations of resort and leisure facilities. After his studies at the NHTV, University of applied sciences in Breda and the Free University in Amsterdam, he became Marketing Manager for the Rotterdam City Tourist Board (1989-1995).  As Executive Board Member of Center Parcs Europe (1995-2005), European market leader in rental holiday home resorts, has Mochtar in his role as leader of the commercial rental operations , delivered the booking revenue required for a fourfold company value increase.  As co-founder and Managing Director of the TLC Group has Mochtar been involved in various projects of leading companies and brands. For Sanoma, the biggest publisher in the Netherlands, was Mochtar responsible for the set up and launch of the online holiday content and booking platform www.vakantie.nl, For the New Century Group, a leading Chinese high-end hotel developer and operator, Mochtar was involved in the master and business planning for the development and launching of the Center Parcs formula in China under the brand Senbo (http://en.kaiyuansenboresort.cn).  For ‘Vacanselect Group'’ he set up and managed between 2010 and 2016 the rental operations in the UK, Belgium, the Netherlands, Germany and Scandinavia. Vacanselect Group is with more then 1000 camping destinations and 30.000 pitches for Mobile homes, tents, RV's a leading company in the European camping industry.  Since 2015 is Mochtar hired by ACSI, a leading company in the European camping industry, to manage ACSI China, a Shanghai based company, offering campsite development and operations services to private and public investors. Since 2017 he is also hired by the in Pessac-France based Siblu Group, the  European marlet leader in the segment of private owned chalets on own holiday villages. His assigment is the acquisition of new Siblu holiday villages in the Netherlands and the set-up and operational management of a central Siblu operating company in the Netherlands. The Siblu office in Rotterdam is responsible for supporting the Dutch villages and generating holiday bookings for all Siblu villages in the Dutch, Belgium, German and Scandinavian market.